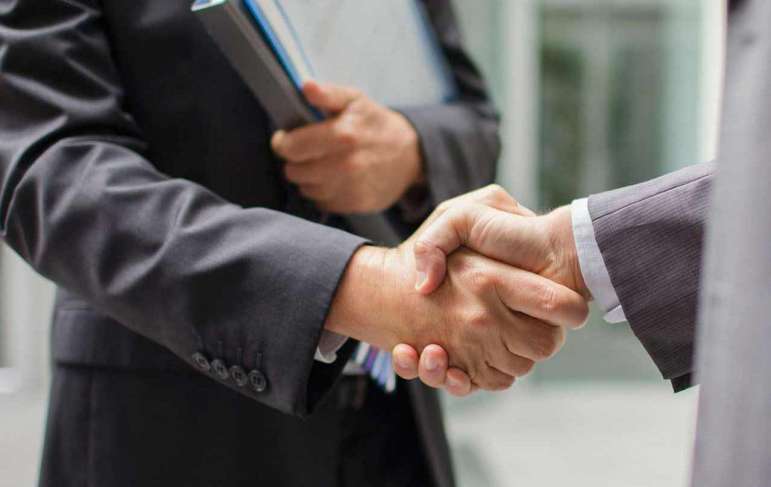 The parties in a family law dispute may agree to have any or all issues in the case, referred to a Special Judge.  This is another form of Alternative Dispute Resolution.

HIGHLIGHTS ON APPOINTING A SPECIAL JUDGE

The parties pay in equal shares all administration costs related to the trial, including court reporter’s fee, and the special judge’s fee.

The special judge must submit the verdict not later than the 60th day after the day the trial adjourns.

The right to appeal is preserved.

REASONS YOU SHOULD SELECT ALICIA FRANKLIN YORK TO HEAR YOUR MATTER AS A SPECIAL JUDGE:

-Alicia Franklin York is qualified per the Texas Civil Practice & Remedies Code to serve as a special judge since she served at least four years as a judge in the 311th District Court, has substantial experience in family law, and annually complies with required continuing legal education courses.

WHAT ARE THE BENEFITS OF A SPECIAL JUDGE:

– parties will have a predictable timeline for finalizing the matter, rather than battling for access to the overcrowded courts.

-parties will have the privacy of airing their differences in a private mock courtroom rather than doing so in an open public courtroom.

-parties can select the desired characteristics, experience, and skill of the impartial person making a binding decision in their matter (the Special Judge) rather than having no choice as to who the judge will be that will make a final decision in your case that may affect your family for many years.

-parties will have a definite trial date with the Special Judge that is the only case on the Special Judge’s docket for that day rather than a trial date shared with possibly hundreds of other cases.  This means you eliminate the chance that your legal team charges you a tremendous amount of money preparing for trial only to get reset for months later, causing you more cost and expenses to prepare for second trial setting. This pattern may continue for third, fourth, fifth, sixth time, causing attorneys fees to increase, other litigation fees to increase, and your family is left in litigation for an unreasonable period of time.

-parties will still have the right to appeal