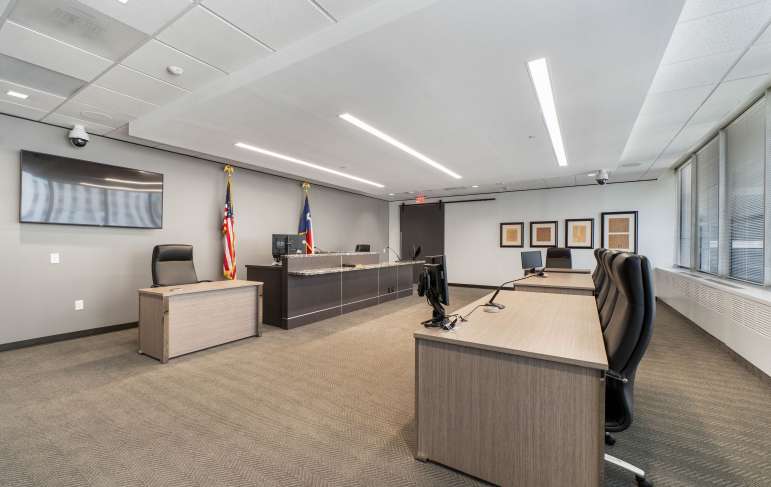 This is an alternative dispute resolution process that is voluntarily entered into by parties and is ideal in a number of circumstances:

-for parties who think it will be impossible to settle their case but don’t want the hardships that often come with a court battle such as expenses and delays.

-for parties who attempt mediation but were unable to reach an agreement, who still desire advantages of staying out of the courtroom.

-for parties who desire a predictable timeline for finalizing the matter, rather than battling for access to the overcrowded courts.

-for parties who desire privacy rather than airing their differences in an open public courtroom.

-for parties who want the ability to select the person making a binding decision in their matter (the Arbitrator) rather than having no choice as to the judge that will make a final decision in your case.

-for parties who want the flexibility to select “relaxed rules” on evidence or the nature and scope of discovery, including whether or not to allow depositions or to limit the number of depositions which could cut down tremendously on costs.

-for parties that want a definite trial date rather than a trial date shared with possibly hundreds of other cases.  This means your legal team charges you a tremendous amount of money preparing for trial and should it get reset months later, more cost and expenses incur to prepare the second time only to hope your case doesn’t get reset once again.

An Arbitrator is an impartial person, selected by the parties in an agreement to arbitrate.  The parties have the opportunity to select the desired characteristics and experience of the Arbitrator.